Rule 55 of the Puerto Rico Rules of Civil Procedure defines the exequatur procedure as a “procedure for the legal recognition and validation and recognition of a foreign judgment by the courts of the venue in which it is enforcement is sought.” In other words, it is the mechanism that allows the validation in our jurisdiction of judgments not issued in Puerto Rico.

Judgments entered in foreign countries, as well as those rendered in any United States of America jurisdiction, must be validated through exequatur. This procedure does not allow discussing or addressing the judgement sought to be validated. It only allows for the recognition of a judgment entered by a court outside Puerto Rico.

What are the requirements for an exequatur?

To be valid in Puerto Rico, a judgment issued in a United States jurisdiction must meet the following requirements:

Judgments issued in foreign courts must meet these same requirements as well as the following:

What are some of the criteria that must be considered before filing a petition for exequatur?

What are the steps to apply for exequatur in Puerto Rico courts?

As for the oath that must accompany the application, it may be sworn before a county clerk, provided that their authority to administer such oaths and affirmations in that jurisdiction is included as a certification.

Step 2: Choose the court in which the action or petition will be filed
The action must be filed in the court of the place where the validation of the judgment will be enforced. For example:

To found out in which court the action or petition must be filed, click on the Directory of the Judiciary, which is organized by judicial regions.

Step 3: Payment of fees
This action or petition must be accompanied by the payment of a fee in the amount of $90.00 in Internal Revenue Stamps. If you have an attorney, your attorney may make the payment through the Unified Case Management and Administration System (SUMAC). If you represent yourself, you must contact Colecturía Digital Collection at (787) 354-9469 or send an email to servicioalcliente@colecturiadigital.com to buy the corresponding stamps.

Any additional documents that must be filed will depend on the action or petition filed in the Puerto Rico court. Below are the most common examples:

Step 5: Notice
The action or ex parte petition must be served on the following persons:

For more information about the Department of Justice, follow this link: http://www.justicia.pr.gov/.

If any of the above live in Puerto Rico, they may be served through the Office of the Marshal of the court where the action or petition is pending with the corresponding fees ($30.00 in Internal Revenue Stamps) and mileage expenses ($3.00 per mile; you must first contact the Office of the Marshal to calculate the number of miles). To find out how to pay the fees, refer to step 3.

Step 6: Request for hearing by videoconference

Should a hearing be necessary for this procedure, the interested party may request in the action or ex parte petition that the hearing be conducted by videoconference. It is in the discretion of the court to grant such request. 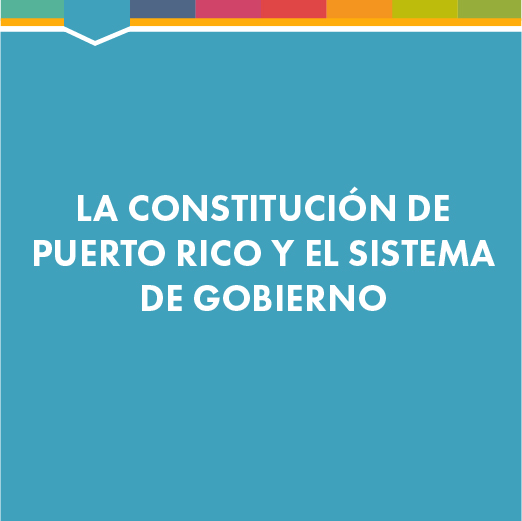